Perfluence case: how to attract 40,000 new customers to Instacart-like service through micro bloggers 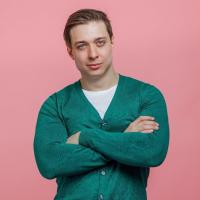 During the pandemic, the number of social media users increased by 30%. Because of this, brands shifted the focus away from collaborations with the most-followed Instagram accounts to microbloggers, since cooperation with them is more effective as the level of their audience engagement is measured by 89% higher.

Many brands make the mistake of allocating the entirety of their budget to large bloggers and celebrities — however, this is not the path to real sales for most companies.

In October 2018, SberMarket (Instacart-clone) had just started to work with influencers. The company’s strategy was to focus on the 5-7 top influencers (back then, hardly any company in Russia was working with micro bloggers). Companies used to look up influencers for brand image, and they managed the bloggers on their own. The bigger challenges they faced were the time consuming outreach of the bloggers, and the lack of opportunity to process legal payments. 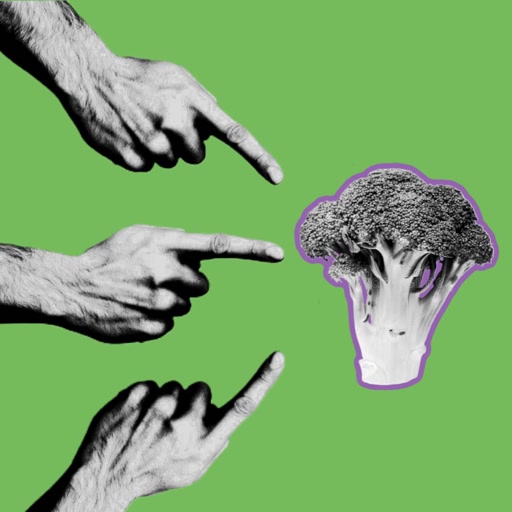 The SberMarket digital team decided to focus their marketing communications on women aged 25 and older, who were mothers of 1 or 2 children in preschool age. In other words, the marketers chose young mothers who ran blogs on productivity with a baby. Each blogger received a 20% discount on a SberMarket order to share with their audience, and a fixed rate per post. It was difficult to estimate the results of such a campaign because there was an immediate discount promo code in the app. As a result, there were bloggers who were paid 150,000 rubles per post but did not bring any customers.

Delivery companies do not "earn" anything on their first order. It’s common practice to invest in the first orders and get profit only when gaining regular customers. The problem for SberMarket is that Russian consumers consider meal delivery services as a helping hand in critical situations. The practice of home delivery has not been established yet. Most people still prefer going to the supermarket rather than buying products and consumer goods online.

The goal for the Perfluence team was not only to attract new customers through micro bloggers, but also to educate people on home delivery and position SberMarket as a service that saves time and makes life more comfortable.

SberMarket was considered to have a low retention rate for new customers, and in order to eliminate this, the Perfluence team has expanded geographically and minimized customer acquisition costs. For the test period, SberMarket allocated 400,000 rubles, and during the first month, our team has attracted 181 bloggers for campaigns. By the end of the second month, we had acquired 700 new customers. We chose microbloggers with different backgrounds, but gave preference to family oriented ones because according to our theory, they are more interested in diet planning and making purchases. Furthermore, we focused on microbloggers who give advice and life hacks, share useful life experiences, and talk about productivity.

The most crucial aspect for the SberMarket team was the audience engagement. Based on the experience of our team, it turned out that the number of likes does not directly correlate with sales, whereas comments have the strongest correlation with the post’s ROI. Soon after, the success formula was discovered: we had to publish posts about SberMarket in the blogs of moms who share their experience, and have an extremely active audience. Tests on the campaigns showed the retention rate ranging from 32% to 66%. It exceeded previous SberMarket’s expectations.

Our influencer strategy for the test also included collaboration with Insta Divas. On an experimental basis, we worked with macro influencers, but only a few of them brought positive return on the investments.

Micro influencers have proved their trustiness and commitment. That's what makes their communication more effective in terms of ROI and performance. Micro bloggers have a precise audience in comparison with that of macro influencers: the former is not followed by random people. This is very convenient when setting up targeting for regions, age and other social demographic characteristics. For example, an offer for a 10K followers blogger from Sochi contributed to sales increase in that particular region. However the same mechanics did not work with a blogger with 1M followers.

All posts were harmonized with bloggers before being uploaded. They had to show a purchased order or at least an opened service page on their computer or mobile screen, as well as use the logo and unique selling points of the brand. Mentioning retailers, exact prices and time of delivery was required. “Oh, it only took 15 minutes for delivery” was not exact enough and it needed to be more attractive, so actual numbers were required (“the meal delivery takes a minimum of 2 hours”).

We, alongside SberMarket, had three hypotheses. Firstly, the “freeloader-bloggers”, who run blogs about how to save money and get everything for free were useless. Secondly, TikTok could provide high conversion rates. And thirdly, there was a low performance of campaigns in remote regions.

When agreeing on the types of bloggers with the SberMarket team, we primarily stripped away blogs about discounts and special offers. We believed that the audience of such bloggers are freeloaders, willing to make an order with a promo code or coupon and switching after the first purchase to new discounts offered by other companies. They will not become regular customers as they save money and not time.

However, we insisted on working with that category as well, estimating the retention and deciding on further collaborations. We had doubts, but the results were astonishing: customers from those bloggers kept coming back, and the retention fluctuated from 25 to 40% from month to month.

Regarding our second hypothesis, we did not get the desired conversion, even when the amount of TikTok users older than 18 years old skyrocketed during the self-isolation periods. We achieved 0,38 conversion from 203 posts, whereas in other social networks the numbers were 5 times higher. The TikTok audience is still not “old enough” and they are not that interested in meal deliveries.

Something worth mentioning is that the early stage of the campaign was launched exclusively in Moscow, Saint-Petersburg and Kazan, which would show high-grade results considering their size. After reaching smaller cities, we were surprised that their citizens were also interested in the product - the number of new customers, CAC, and retention were brilliant. For example, performance rates in Ryazan were 30% higher than in Kazan. Yes, different GEOs show different results, but conversion in cities with less than 1 million residents and even small towns is not lower than in large cities.

The cooperation between SberMarket and Perfluence resulted in an active and constant ad-campaign, with the exception of the pandemic period. During lockdown there was a natural spurt - people turned to delivery services and it was unnecessary to use advertisements as the customers would come organically. In May, the campaign was launched again and showed unprecedented results: we gained 12,000 new customers from bloggers. Perfluence accounts for 30% of new SberMarket customers from the overall mix of paid traffic.

The strategy did not change from the very beginning, we continued our work using CPA-model. For bloggers, it is an incentive to share the offer everywhere, not only in their Instagram feed but also in stories and highlights since it brings them additional income. SberMarket also collaborates with bloggers and stars directly to increase brand awareness.

The number of purchases made with a promo code helps to evaluate the effectiveness of the advertisement. Bloggers broadcast individual promo codes, which makes it easier to create them for only one retailer and a specific region to distribute the load evenly.

The results of cooperation 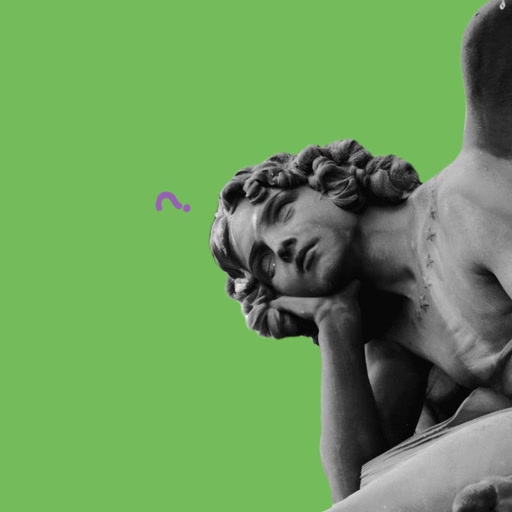 Easy... Approach Perfluence if you want to get tons of clients from influencers in USA, Europe or LATAM

Discover the incredible power of microinfluencers for your brand

Make money on your blog with top advertisers

We promise to send only useful articles without spam